Great weekend at the Doylestown at Dusk Car Show held on Sunday July 22nd 2018. Always great to be able to sponsor such a popular community event! 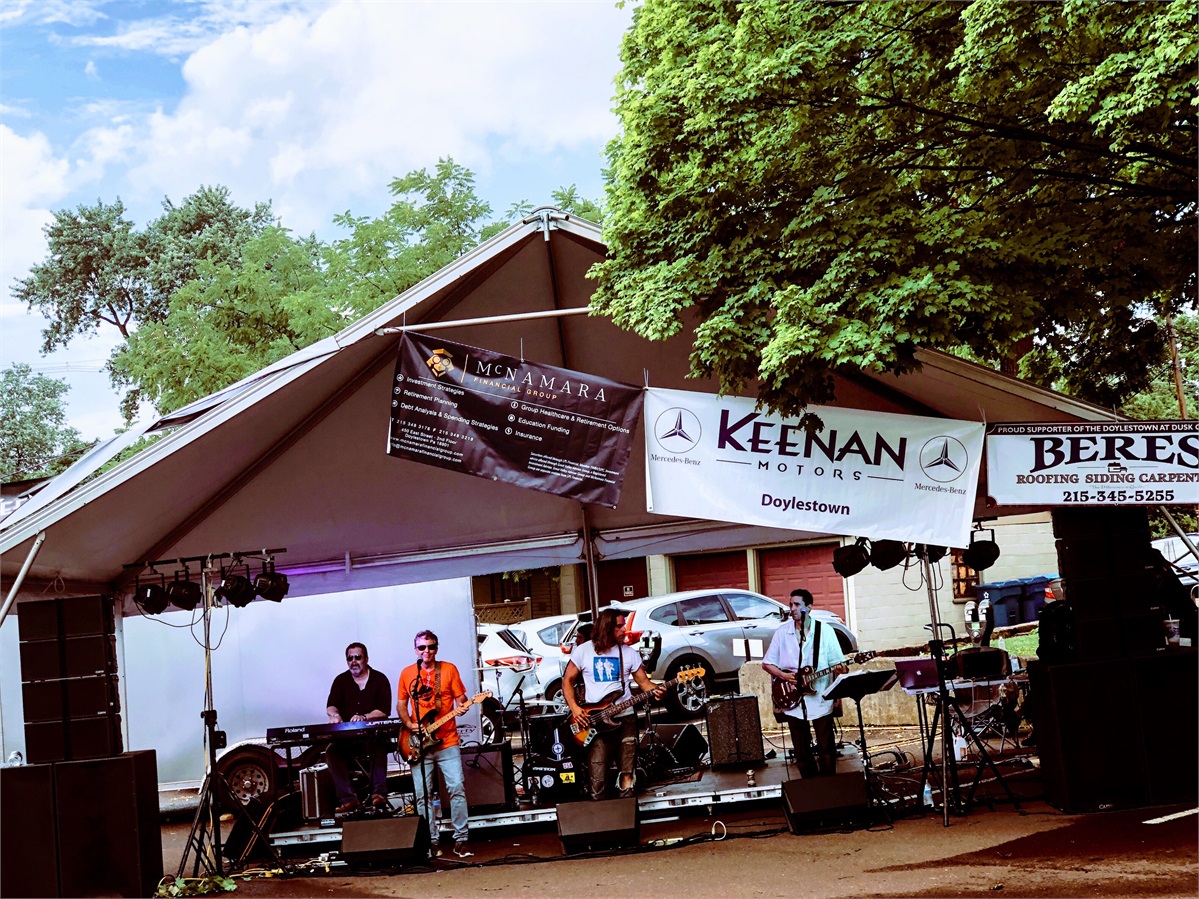 Always proud to sponsor and participate in the Chalfont 5k! This year it was held on Saturday, June 2, 2018.

The Chalfont Challenge 5K challenges you to support the Trail Revolution by running up Chalfont’s Main Street. Funds raised are used to construct the rowing trail system in Chalfont along the Neshaminy and beyond. This year’s race will help fund the upgrade of the Lenape Landing Trail, a part of the Neshaminy Greenway Trail. 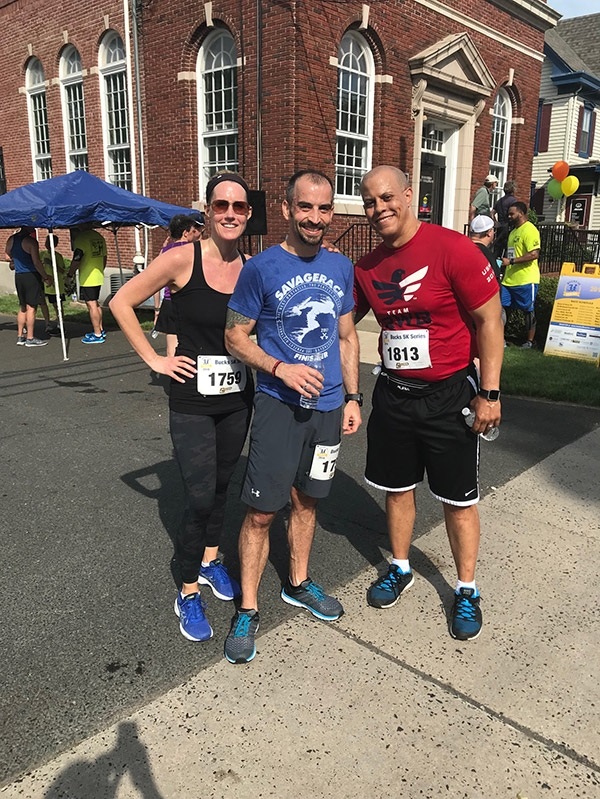 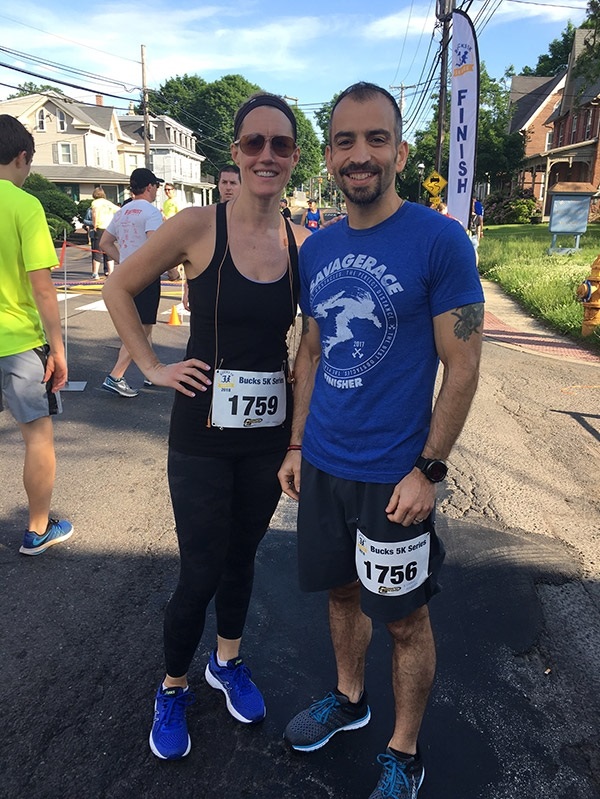 McNamara Financial Group was happy to help sponsor the 11th annual Travis Manion Foundation golf outing at Doylestown Country Club on Monday 4/30/18! This is an annual event to commemorate the life of Doylestown's Travis Manion, a Marine who was killed in Iraq in 2007.

Marine 1st Lt. Manion was a graduate of La Salle College High School and the United States Naval Academy. He died on April 29, 2007 in the Al Anbar province of Iraq after being fatally wounded by an enemy sniper.

He drew fire away from his wounded comrades, allowing every member of his patrol to survive. He was awarded the Silver Star and Bronze Star with Valor for his actions.

The Travis Manion Foundation was created in his honor. Its mission is to empower veterans and families of fallen heroes to develop strong relationships with their communities, and thrive in their post-military lives.

For more information or to get involved please visit www.travismanion.org 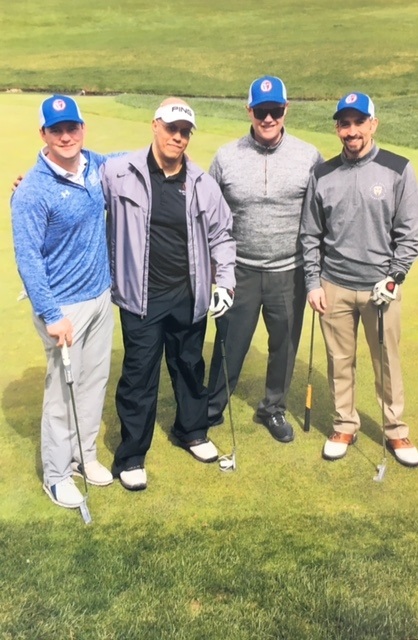 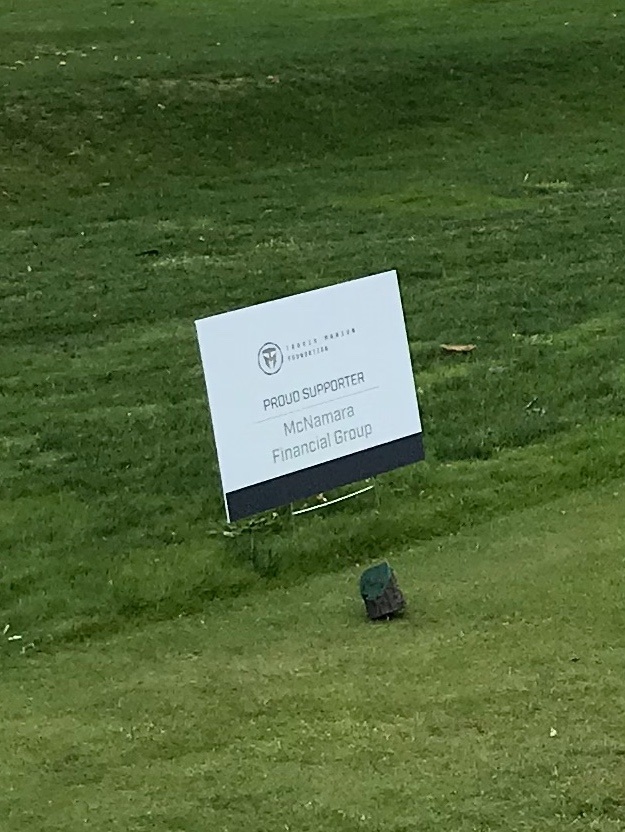 On 10.28.2017 McNamara Financial Group was proud to participate in a Feed My Starving Children Mobile pack event at Del Val University. We helped pack meals for malnourished families in 70 countries around the world. It was a fun and informative two hour event that went by quickly! For more information please check out their site: https://volunteer.fmsc.org/register/#.WgSC3WhSw2w 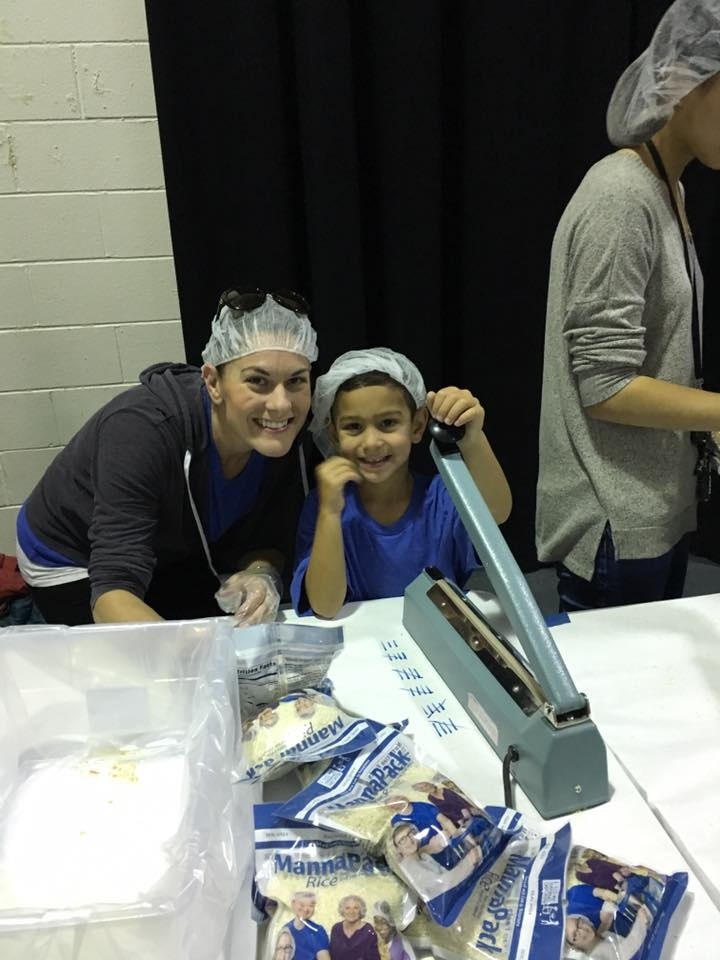 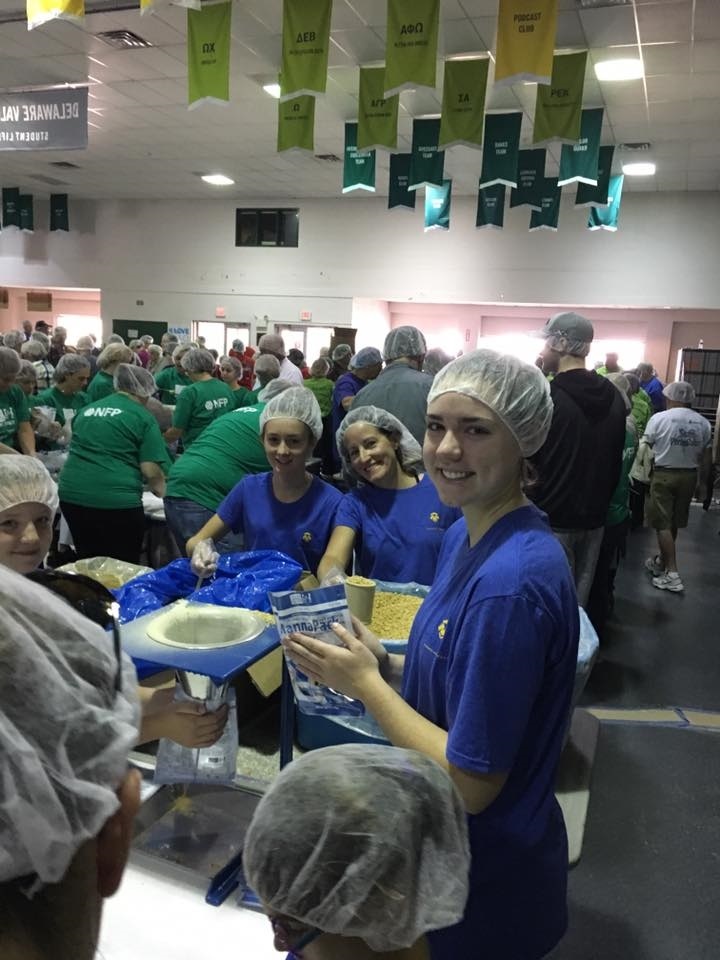 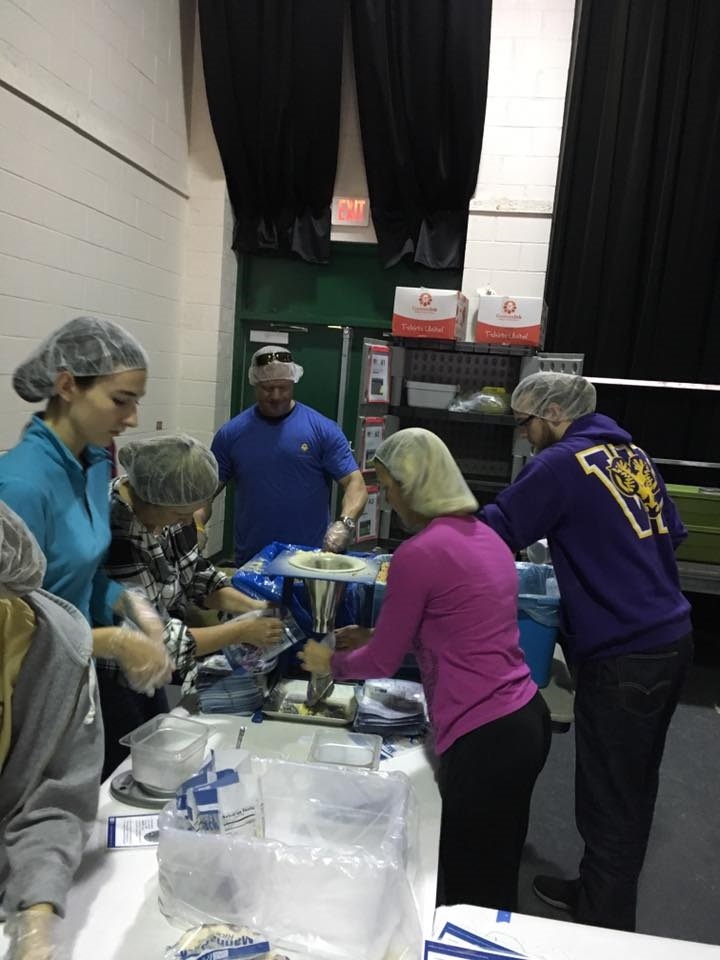 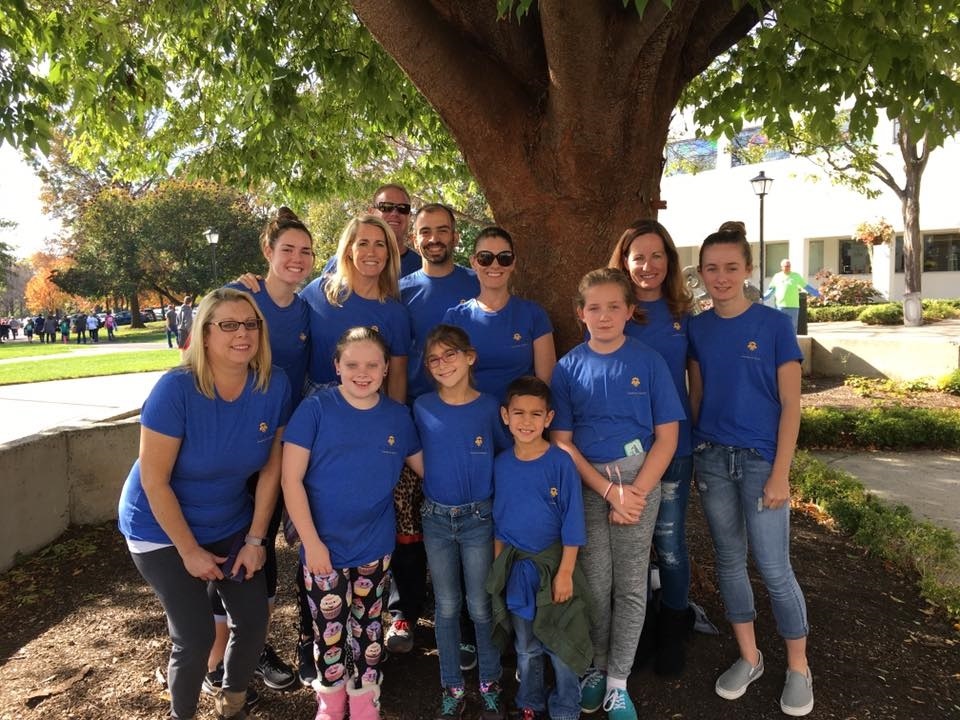 We are fortunate to work and live in the vibrant and flourishing Bucks County Community. At McNamara Financial Group, we fully understand our responsibility to give back. Beyond our on-going sponsorships to the bellow local organizations, we take pride in our involvement in the many community service initiatives that continue to bring inspiration and prosperity into the lives of the individuals who live and work in our local area.